A big Thank you, to everybody who gave feedback and playtested the game!  Most of the changes in this update are done thanks to you!

- Most changes are in the leveldesign. I have tried to make the gameplay more fluid and orientation easier. I've also added some shortcuts to make traveling around the world faster.

- The squid is introduced to make backtracking more fun. 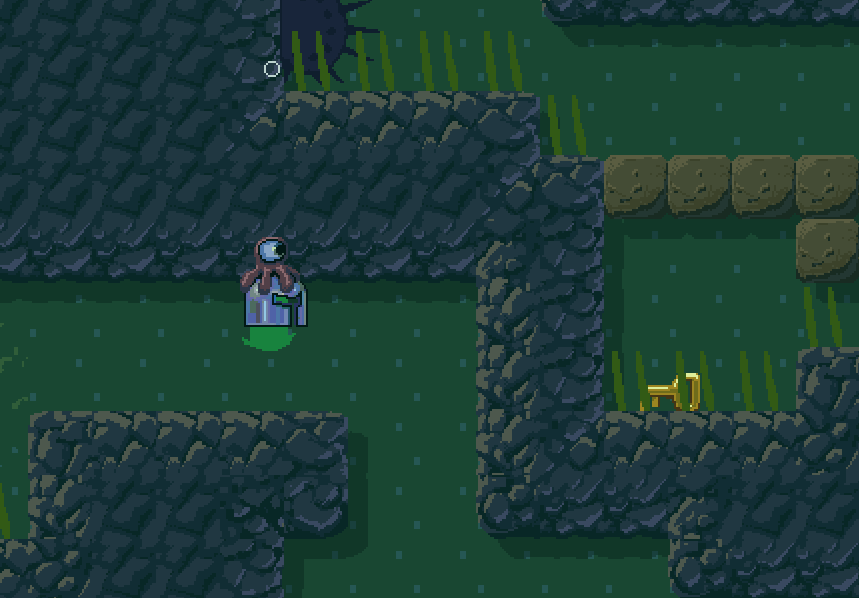 - The dash bomb is added, together with a new challenge room. 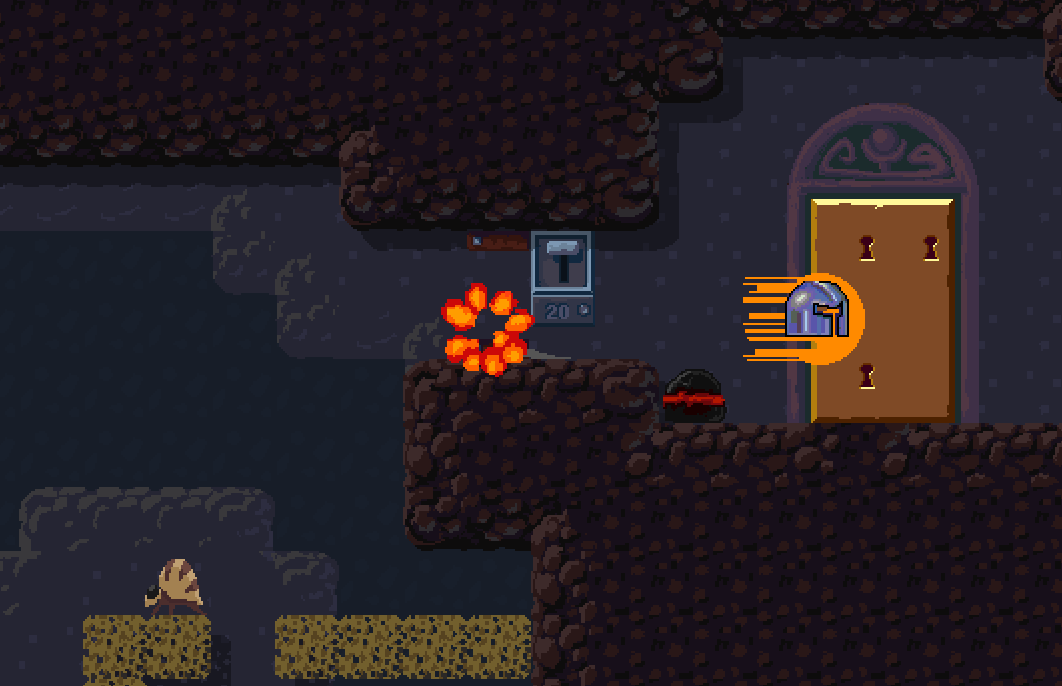 - Some UI issues are fixed.

- Full screen scaling issues are fixed. (This was a problem, when being in windowed mode and manually scaling the game, then switching to fullscreen)

- The games performance is better (on very old computers).

A tiny knight in a world of active volcanoes.